Feather Mites and their Link to Mallanders and Sallanders in Horses

Posted on 29th July 2022 and written by Katie Evans

What are feather mites?

Chorioptic Mange is caused by the feather mites Chorioptes equi that live on the surface layer of the horse’s skin. They are only about 0.3mm in size so can’t be easily seen by the naked eye. The mites feed on the skin debris and can live for around 70 days after hatching from eggs laid on the surface of the horse’s skin. The lower legs are the most common place for the mites to live and although feathered horse breeds seem to be most affected, they can be found in any breed of horse or pony.

Symptoms of feather mites in horses

Itching, stamping and rubbing are all common symptoms which are caused by the irritation of the mites feeding and crawling on the horse’s skin.

Scurfy, flakey skin is another common symptom of chorioptic mange and is believed to be the skin’s natural defence to shedding the mites. Often, even when the mites have gone, the horse’s skin continues to flake.

Occassionally, large crusty areas can form at the back of the horse’s knees which are know as mallanders or the front of the hocks known as sallanders. The thickening of the skin leads to scaling and a dandruffy appearance. Unfortunately, once these thickenings have formed it’s difficult to get rid of them and they are unlikely to ever totally go away.

Mallanders and Sallanders is linked to current or historic mites issues in heavy and feathered breeds of horses and so should be checked for regularly. Unfortunately, these breeds are particularly prone to them as hyperkeratinisation is also associated with having feathers.

Hyperkeratosis is a thickening of the outer layers of the skin triggered by the movement of the mites causing inflammation and in some cases infection. In a normal situation, the epithelial cells shed regularly but in hyperkeratinisation, excess keratin is formed and accumulates causing the normal shedding process to be disrupted. Keratin is a fibrous protein that is the main structure of the skin, hair, hooves etc and is produced by epithelial cells. Keratin is also essential for wound healing. 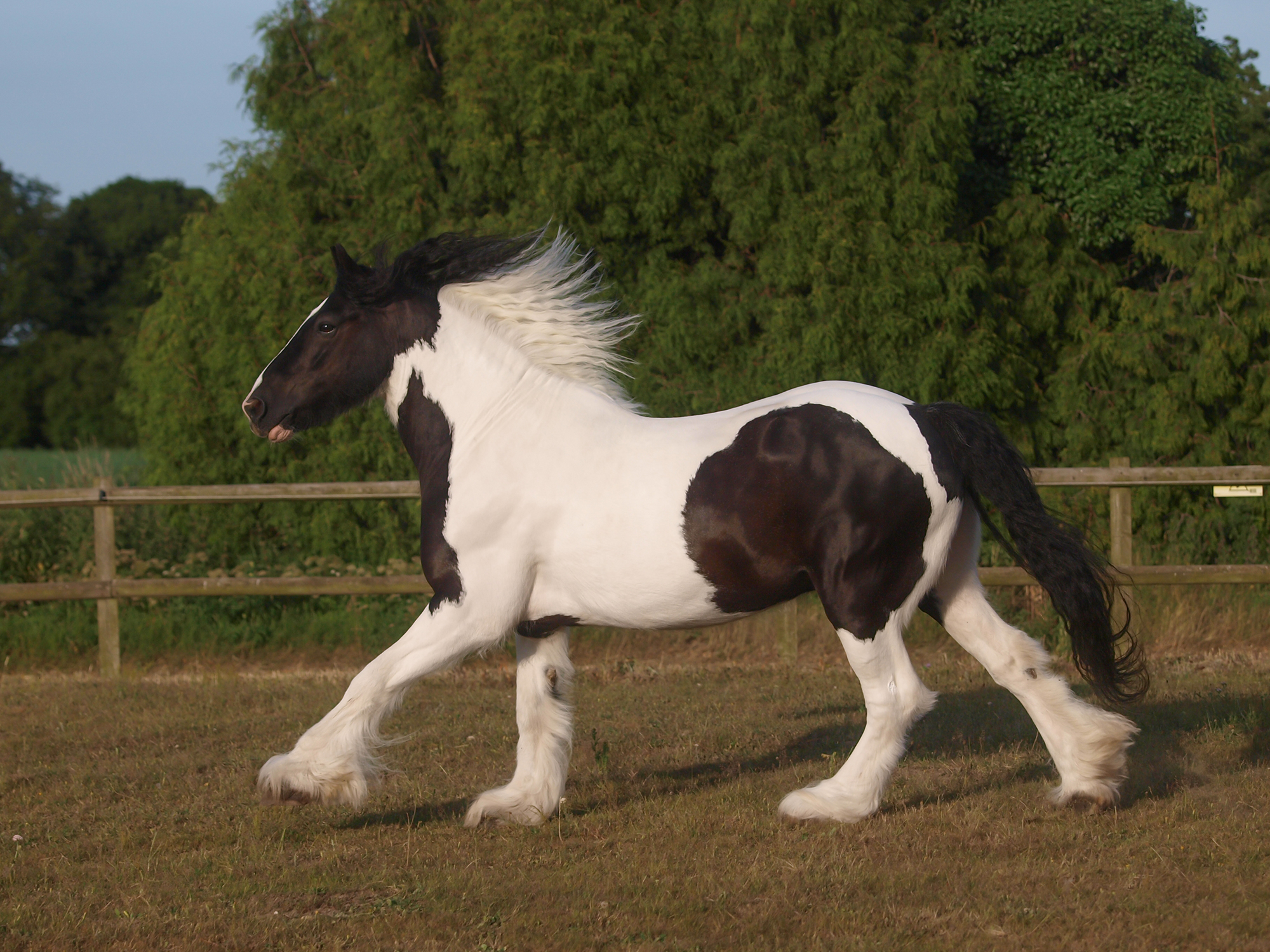 Treatment and management of feather mites

Chorioptic mange can be treated but it is difficult to get rid of it completely due to the mites living in the environment or on other horses thereby causing re-infection. This means regular treatments are often required. Complete elimination of mites is likely to require treating all the horses on the property at the same time as well as disinfecting all the stables and other communal areas.

Ivermectin and Doramectin, both active ingredients in wormers, as well as Fipronil which is in flea products, are all options which may be used to treat feather mites. Pig oil and sulphur is a traditional treatment which may also help. Clipping feathers off can help with applying treatments but is unlikely to resolve the issue on its own.

Often, attempts to remove the mallanders and sallanders in horses can do more harm than good. Usually, they are just unsightly but in some more extreme cases, they can become infected. Trying to keep them soft by using aqueous based creams can be beneficial if they are prone to becoming chapped.

Although nutrition and diet are frequently discussed on forums and linked to mites, mallanders and sallanders in horses, there isn’t any scientific evidence to support this information. For example, there is often talk, particularly on social media, of biotin making mallanders and sallenders worse however, there is no scientific evidence to support this. Biotin is a naturally occurring vitamin present at low levels in grass and forages and is produced internally by the horse itself as it breaks down fibre. It is therefore impossible to provide a diet which is completely free from biotin.

In fact, as hyperkeratosis is most commonly caused by mites, biotin supplementation will not worsen this condition, but a deficiency in biotin may do so. A study in chickens found that hyperkeratosis was a direct effect of biotin deficiency in humans has been found to lead to brittle nails, inflamed skin and weaker hair.

From a diet and nutrition perspective, supplying a balanced diet that provides adequate good quality protein plus vitamins and minerals are all important for general skin health and support. In addition, a small amount of a high quality oil rich in essential fatty acids such as omega 3, can also help skin health and suppleness.

For more information on feeding for a healthy skin and coat click here. 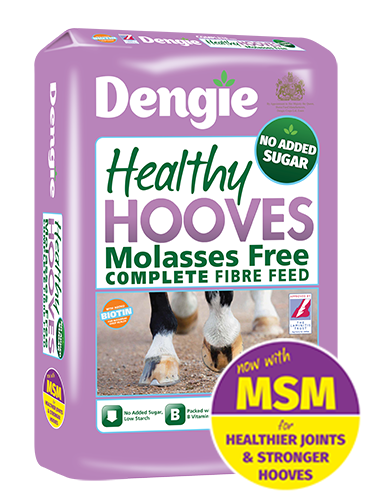 A nutritionally-balanced, low-sugar and starch feed for promoting healthier joints and stronger hooves. Ideal for those prone to laminitis. 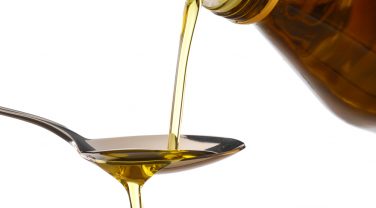 Using oil for the safe conditioning of your horse

Oil is energy dense and makes an ideal addition to the feed of horses and ponies that need to put on weight.